Walking the beat in Japan, a "heaven for cops"

by CBS Sunday Morning
in Analysis
34 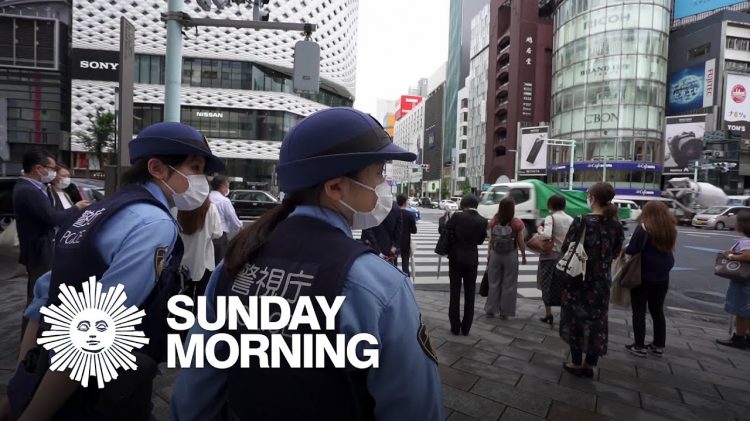 Japan’s low criminal activity rate might be traced in part to its homogenous society and gun-free culture, however likewise to the methods in which its authorities have actually pressed the envelope on community relations. Correspondent Lucy Craft went on patrol with Tokyo’s common and handy policeman, whose weapons stay holstered, and whose task consists of whatever from listening to marital spats, to running the world’s biggest lost-and-found. 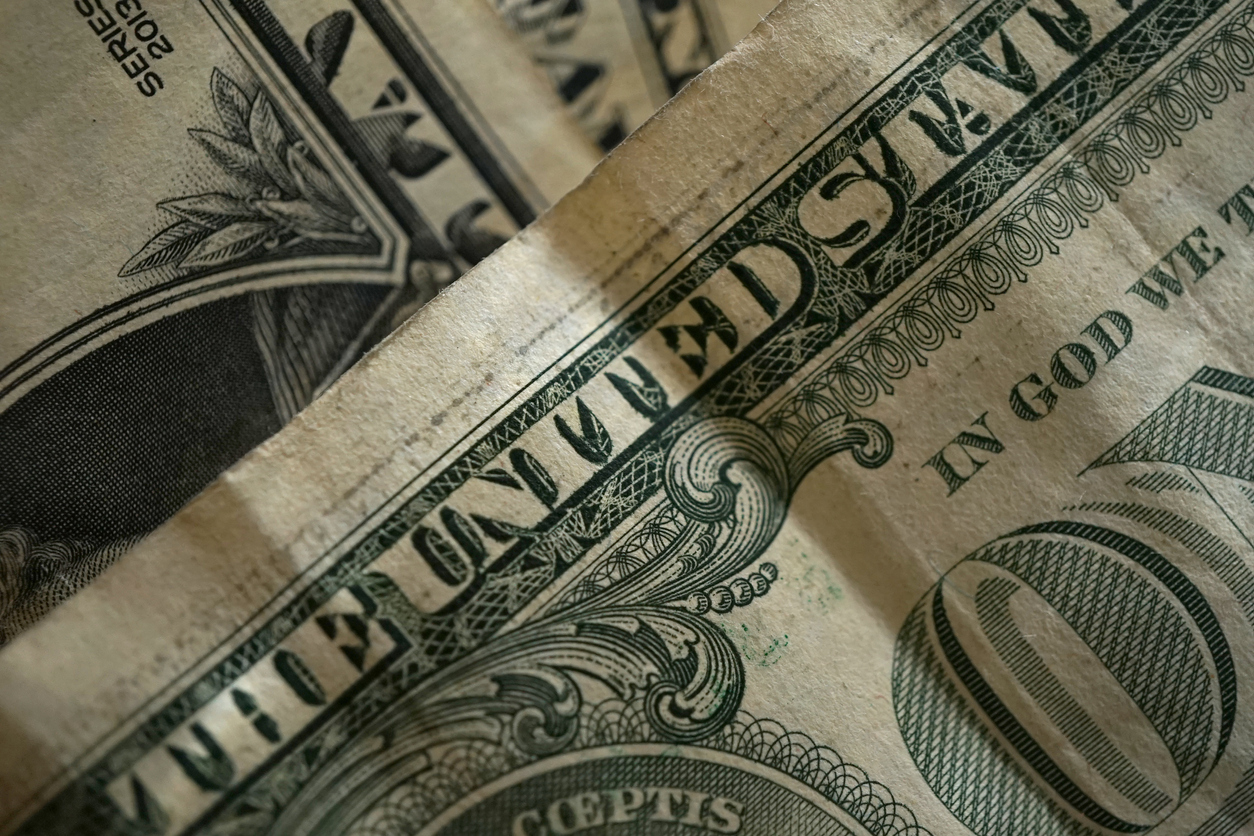 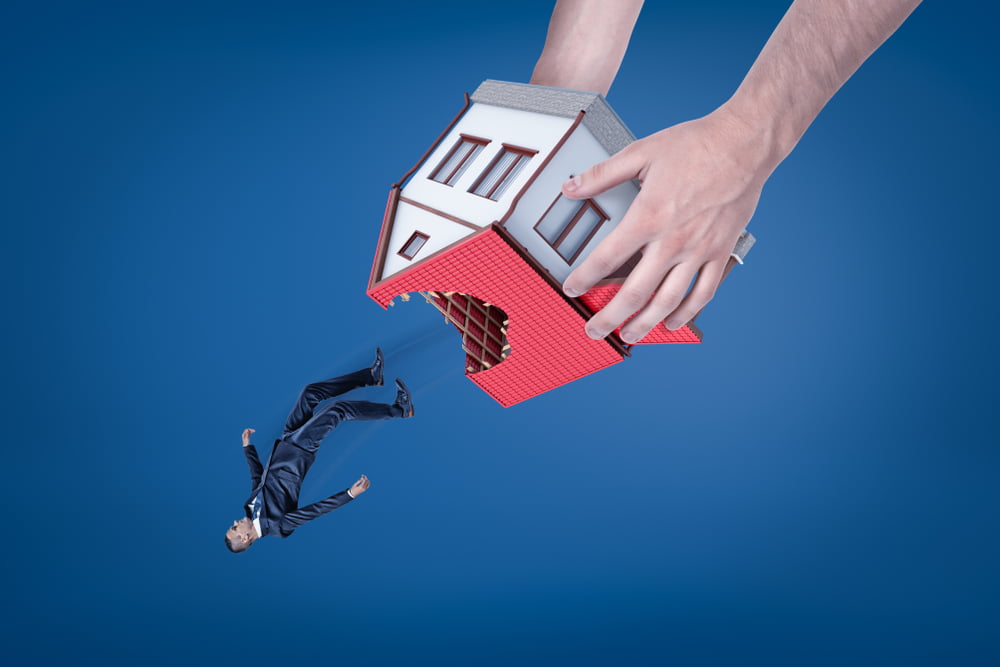